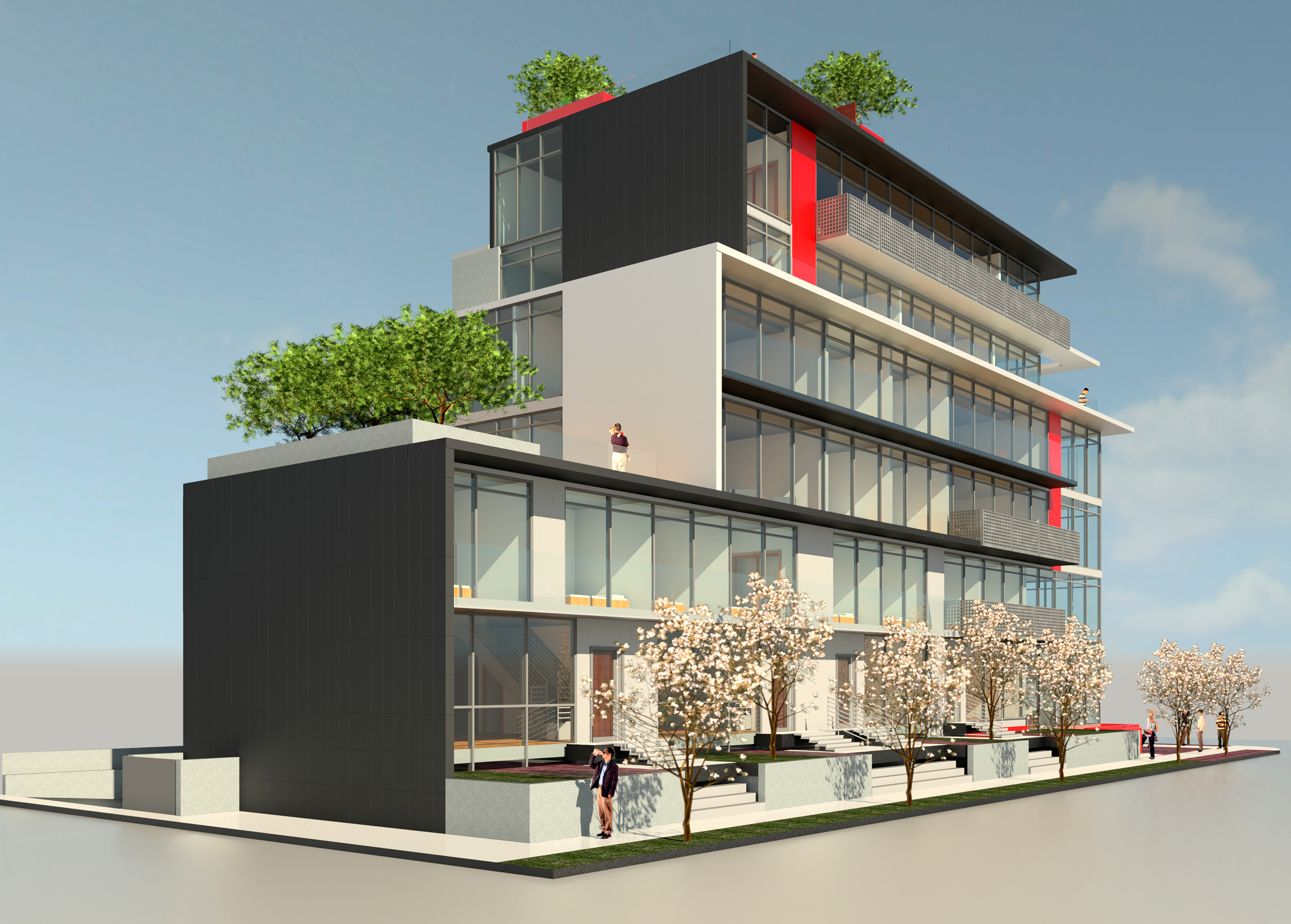 Size Doesn’t Matter: It is how you use it.

Recently there has been a significant amount of conversation regarding the increase in the size of newly constructed single family houses in the Greater Vancouver Area.

It is not a new conversation. Many Architects, designers, contractors, neighbours and real estate agents are weighing in on the continued increase in the scale of new houses. Neighbours are complaining that their houses are being overshadowed by the structures. Heritage advocates are complaining that the older and smaller houses are disappearing and with them a loss of character. Contractors and developers are explaining that they are simply building what the market wants and citing Development Cost Levies and permit costs as a reason to not build smaller homes. Others blame Architects and designers for pushing larger homes for their own personal income benefit.

On the other hand, people wishing to sell their older houses are arguing that due to their houses being older than 1940, City of Vancouver restrictions are lowering their resale values because buyers won’t be able to build the massive houses they want. Others with houses that are actually on the Heritage Registry are even more upset because a new buyer can’t tear down their dilapidated house and therefor will not buy.

In the end, the discussion always seems to boil down to size. The argument is that new homes need to max out the available Floor Space Ratio (FSR) in order to meet the market’s demand. Coupled with this is the thought that with the maxing of FSR there also needs to be a maxing out of the number of bedrooms and bathrooms. All new houses are thought to need the additional amenities such as Wok Kitchens, Media Rooms, Wine Cellars, Saunas, ability to have a rental suite, Games rooms, formal living rooms, dining rooms to fit a 12 person table as well as eat in kitchens.

So far the only dissenting arguments against the “monster house” have been based on reflective stances reminiscing over having grown up in 800 sq ft post-war housing where everything was great. Or that these new houses are overshadowing the neighbours merely due to their size. The discussion is always based upon square footage.

Square footage is not the issue.

It is an issue of design.

Coupled with the issue of design, and intrinsically linked to it, is the issue of city bylaws regarding setbacks. The simple mechanism of creating invisible lines across a site based on creating a homogenous line between the houses dictating where and how high a house can be are intrinsic in the creation of the “monster house”.

If the market impression is that a house has to maximize the FSR while at the same time the limitations on the siting of the house are restricted to a relatively arbitrary rectangle on the site, there is, in most cases no other option but to create an imposing box that will overshadow the neighbours until those neighbours’ houses are torn down and more imposing boxes blanket the street.

It is not about size. It is about proportion, placement, massing, form and the site.

As mentioned, many thrust the blame on Architects and designers as well as the cities for proposing and allowing these huge boxes in our neighbourhoods. In many cases I have to agree. I make a habit of looking at other colleagues’ work. I hit the links on Twitter to see what designs people are posting. I have been in design sessions with people proposing the worst kind of designs and feeling helpless to direct them in a better path. I have met clients that cannot see past the sculpted and staged images in Architectural Digest. Yes, in many cases, Architects and designers are to blame. In fact, none of these “monster homes” would exist if it were not for these misguided, unimaginative, greedy and unscrupulous individuals.

There is nothing wrong with a 3000 or 10,000 sq ft house. If that is what you want and will use and suits your needs in the long term then why not? Just as there is nothing wrong with a 300 sq ft house. If that is what works for you then so be it. In the end, it is the owner’s decision on how large of a house they want or need. The success or failure of that endeavour will only lie with the developer/owner/client. Where the Architect, designer and city comes in is how it impacts the neighbourhood in terms of scale. We cannot put blinders on and simply put caps on size thinking that this will make for better neighbourhoods. The ramifications on this kind of thinking are huge.

The issue is how we design these large houses. How we integrate them into the site and the neighbourhood.

As mentioned earlier, due to the seemingly arbitrary rectangle of buildable area dictated by the standardized setbacks of the cities, there is little option to maximize the available FSR without creating a large box. The argument for these setbacks is that all the houses on the street will be the same distance from the street in a relative straight line and all the backs of the houses will also be in the same plane.   The reality is that while the neighbourhood is slowly being “modernized” the depths of the houses will all be staggered. They may all be at the same front setback but the rear yards undulate with small 1940 houses and large 2013 houses. At some point they will all line up at the back. And what a homogeneous environment that will create…. Meanwhile all the houses will be large blocks within six to eight feet from each other with exact amount of rear yard and the exact same size of detached garage or laneway house.

Given this scenario, which is probably the most likely, I shudder to think of the type of lack of dynamic our cities are creating. Presently, I like walking down our streets and seeing the older houses next to newer houses with their undulating setbacks and different sizes and uses of front and rear yards. Yes, I am horrified by the similarity of all the new housing, but at this moment there is still some diversity. I am acutely aware that within the next 20 years this diversity will be gone due to the strict regulation of the city setbacks and the blind adherence to the mundane repetition that is provided by housing developers, Architects and designers all in the name of what the market wants.

We should always remember that the city bylaws are continuously amended to prevent those that break the rules. Just as the National Building Code is edited to suit the worst possible offender. It is true that we need these bylaws so that there is a system to abide by and that it is economically not feasible to look at each development solely as a one off. We need rules.

However we also need to re-evaluate what rules are actually creating a new problem and fostering a knee-jerk desperate level of design. The rules as set up by the cities need to find their root in the issue at hand. This issue is not the square footage of the design but in how it works with the site and scale.

What I would propose is a relaxation or removal of the rear setback regulation. By all means, maintain the front set back as this has a direct impact on the passer-by and the general street-scape. However, the rear setback elimination while maintaining the FSR cap would open a world of opportunities to design by offering the potential to create the same size houses in terms of square footage that the market seems to want while at the same time countering the proliferation of tall boxes that dominate the neighbourhood.

Imagine a scenario where a lot had no rear setback in terms of building depth and allowed the house to spread over the site in a much lower and thinner form creating options of courtyards, integration to garages and laneway houses, at the same time creating a more dynamic front elevation presented to the street. Site coverage, FSR and impermeability regulations can be maintained while at the same time creating more dynamic residential forms across the neighbourhood streetscape. This would provide the ability to maximize the FSR while at the same time reduce the chance that a house would rise like a block and overshadow the existing neighbour.

If the cities want to listen to the issues arising from disgruntled neighbours, developers, and buyers in terms of wanting larger FSR while at the same time combating the “monster” house, perhaps thinking how the site is used could be a solution.