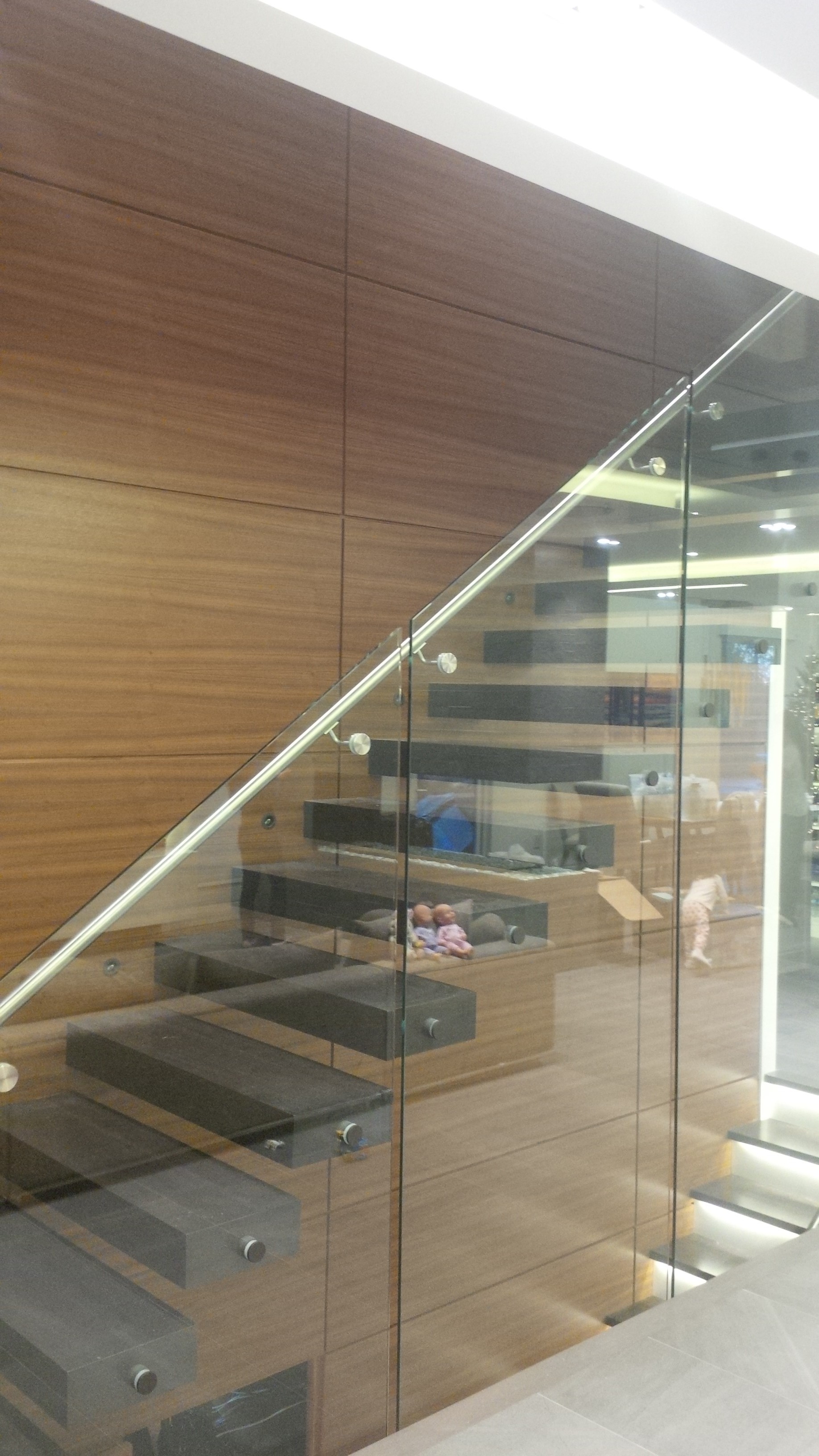 When Fear Gets in the Way of Doing Things Better

In January 2015, the new Vancouver Building Code came into effect. It came as no surprise as the document had been available for review for some time prior to its enactment. Still, contractors, developers and clients scrambled to get their projects into the city before the end of 2014 to avoid having to meet the new code.

The new code was seen, by many, as far too onerous and therefore going to drive up the costs of building, especially for residential projects. While it is true that some (few) of the new code requirements do cost a bit more, after speaking with several reputable and experienced contractors, the impact is quite small. Many of the new items in the Code are good ideas such as enforcing accessibility, livability and reductions on energy use.

But a state of fear and apprehension pervaded and even now, many months after the implementation of the new code, it persists.

However, much of this is due to people really not understanding the new code and not wanting to change. Most of the contractors building houses are small outfits that are used to doing things the same way and see any change as an impedance to what they do and as such they immediately inflate the cost and therefore perpetuate the problem.

Many small project clients also do not understand the intricacies of the construction world and when confronted with their contractor telling them that such and such will cost so much more due to the new code, they immediately defer to the contractor and not to their designer or their Architect. They swallow the fear and look to the financial bottom line when in reality it is simply a fear in doing things differently.

A perfect example happened we are aware of is when a contractor made the decision to change all the exterior framing of a project to thicker studs without consulting the Architect, structural engineer or energy modeler. When confronted with the decision on site, it was stated that it was necessary in order to meet the new Vancouver Building Code. In response, the contractor was told that the design does meet all aspects of the new code with the 2″x6″ studs and had been approved by the City as designed and reviewed by the energy modeler. They were instructed to keep the studs and wall assembly the way they are on the drawings.

Subsequently, it was found out that the contractor had told the client that they could save $20,000 if they changed the studs.

The real reason for the intended change was that the contractor was not familiar with the wall assembly in terms of the insulation types and placement and felt that they could go back to the old way by simply making the wall thicker and save money on the insulation system. What the client did not understand was that the change to the wall assembly has far more implications to the wall system and the overall building than simply a perceived initial saving of $20,000.

As Architects, Engineers and energy / envelope consultants, it is our job to chose the best system to meet the needs of the project and the relevant codes. It is not our job to teach contractors how to keep up with the times and technologies. Contractors are to follow the approved drawings and if there are suggested changes then they are to be discussed and vetted prior to any decision being made.

It is not expected that clients will always have a firm grasp on all aspects of the construction process, this is what reputable contractors and design professionals are for. It is expected that no one lets the fear of doing something new prevent them from doing it better.