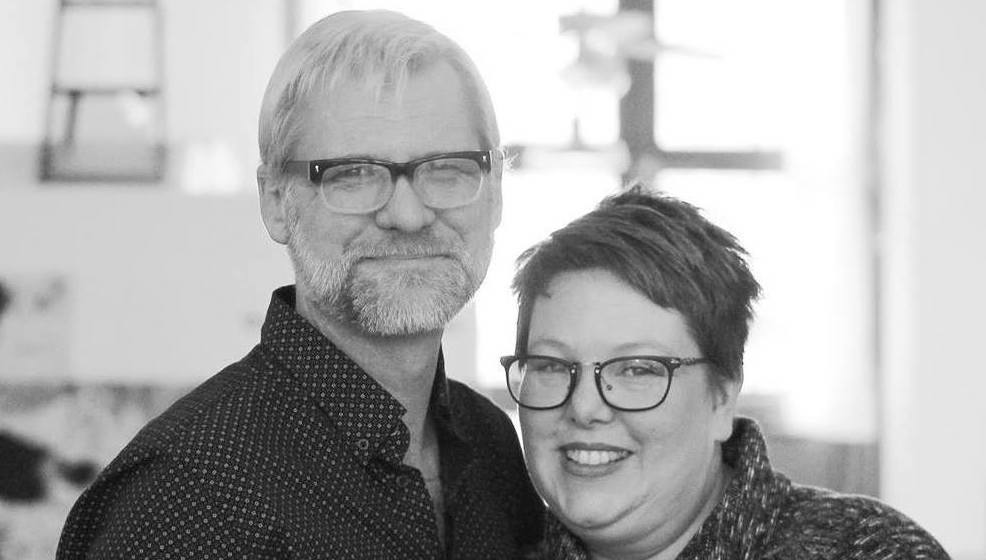 Value Engineering: The Edit in Your Back Pocket

When we design we invest a great deal of imagination, skill and time developing something that not only clients will like but also that we can be proud of.

We are aware of budgets and limits to the extent we can deviate from the norm but we still try, have to try, to push for as great a design as possible both functionally as well as aesthetically.

In university Architects must stretch the limits. In fact at times, we are instructed to ignore the limits. The initial designs are fantastical, otherworldly, and often totally unbuildable. We are taught to accept no boundary.

But then we learn to edit.

While Architectural education is all about expanding the mind and learning to learn and think, it is also about getting to the root of the design. When we see winning conceptual projects from Architectural students competitions we still think they are so “out there”. We are mystified by the beautiful insanity of the design, the presentation, the imagination. What we need to understand that that final winning entry is a fraction of what it started out like. It is the result of editing.

It is normal when designing to chuck everything at it. We go to the extreme and the design, at first, is jam packed with great ideas. But the reality is that not all of those ideas are needed for the design to succeed. In fact many of them can only cloud the true intent, the backbone of the design.

The design process is about throwing it all in there and then sifting through it, editing out what is extraneous, clouding the vision and is jacking up the cost unnecessarily.

Billard Architecture Inc. has a house that is under construction with a $4 Million build budget. That sounds like a great construction budget for a single family house, but the reality is that even after the rigorous editing that happened through the design process, it was still coming in about $200,000 over budget for the client.

At this point we enter what the industry calls the “value engineering” stage. Many Architects hate this part of a project., it is akin to cutting off fingers on your baby because they may not really need them. Professionals sit around debating whether the little finger is really all that useful and maybe we can save some pennies by simply cutting it off. That is how it can feel for an Architect.

That is because the Architect anticipated, even after the design was deemed “final” and accepted by the client and went through all but the final cost estimate, that there would be a need to cut something. Rarely does a project not go through this phase. It has happened (gleefully) to me a few times where either the project came in under budget or the client just could not live without a particular perk in the design. The best Architects anticipate the value engineering and even after all the editing they still keep a few things in there that would be great to have but could be cut if need be and not kill the design’s core intent.

In order to realize the cost savings on our project we sat with the client and the contractor and looked at the design to see where we could save some money. It was clear with this project, that the savings could be derived from the glazing. The rest of the bones of the house were non-negotiable in terms of editing as they represented the soul of the project and if changed, the whole intent would be lost.

We sat with the glazing manufacturer and spent an hour pouring over the plans and found the savings. Our design was loaded with glass as per the client’s request, but by justifying the existence of each window we found that it was possible to edit further by removing select windows here or making others smaller. Within a few hours we had cut $200,000 from the construction cost without touching the soul of the design.

We were able to value engineer the design in such a way that no one will ever know that it is missing anything or have the feeling that it could have been more.

The point is that we as Architects, always have to expect this, especially with such a volatile market and with construction costs rising. A cost estimate today is rarely valid a year from now when the project is being built.

We never want a passerby to remark, “yeah, it’s an okay building, but it could have been so much more” and it be due to value engineering.

Design your baby to have six fingers and expect that the sixth one will need to be cut off.