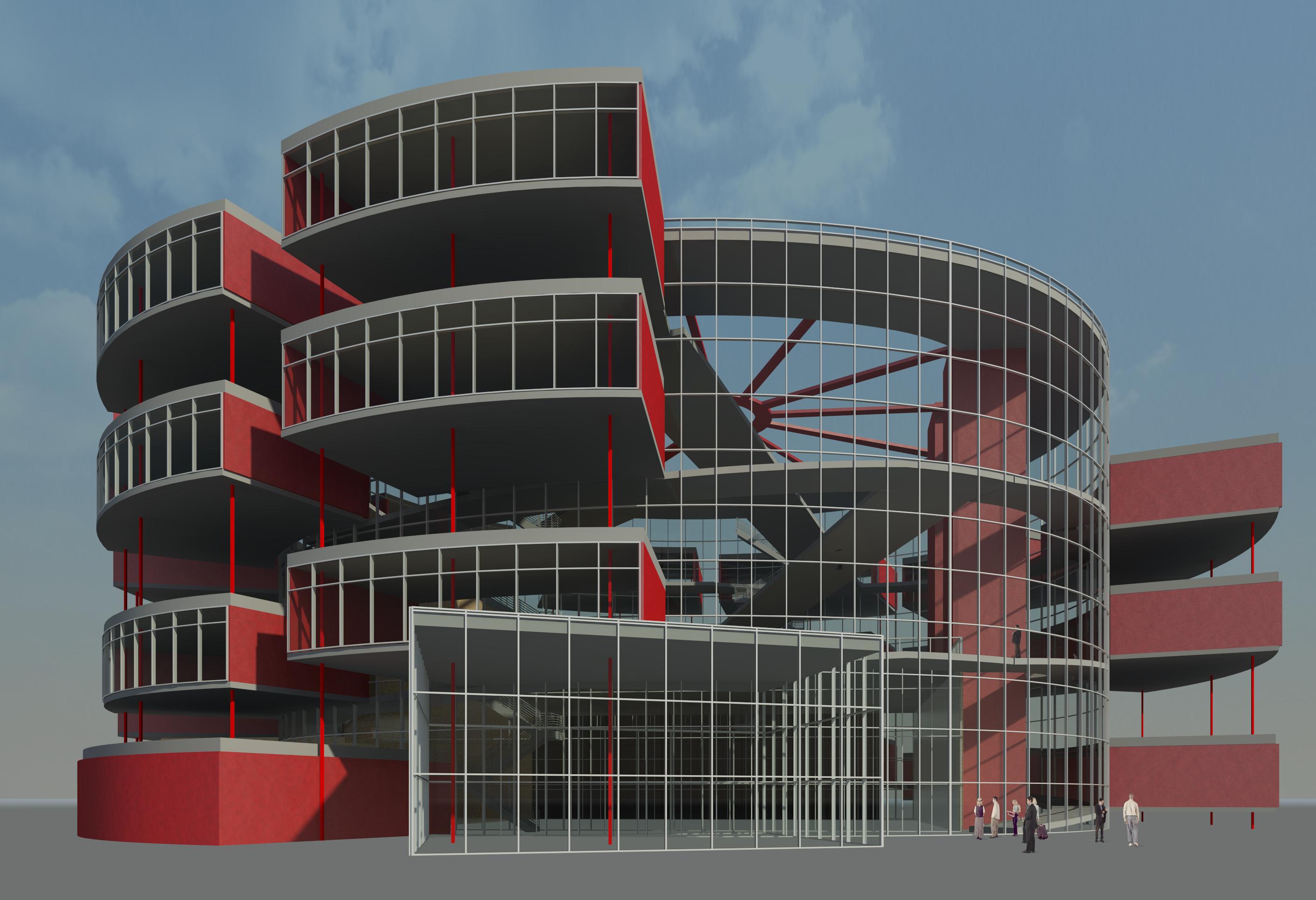 The “How?” in getting the best New West Secondary School: A question of Project Delivery

Following my blog on the idea of designing the New Westminster Secondary School as a tower instead of the standard rambling low-rise form of school to deal with the site constraints, there has been a tremendous amount of response.

The resounding commentary has been not regarding “why?” but “how?” do we get this to happen.

This is a tremendously complex question. The design and fruition of community-based institutions is very heavily laden with a great deal of stakeholders, especially schools. Parents, community, neighbours, politicians, the Ministry of Education, the School Districts and the teachers all want, and should, have a say in such an important facility that will impact so many. Then there are the Architects and Engineers that also, normally, want to be a key and formative component to the project. Everyone has so much to gain and so much to lose.

After thinking about the “how?”, I keep coming back to one major component that will set the tone for such a project and will, ultimately, decide its success.

How will the project be delivered? What will be the method chosen to get the process going and the building built?

There are two main types of project delivery methods. One is the traditional Design-Bid-Build method and the other is Design-Build.

In the older and far more common process of Design-Bid-Build the project proceeds as follows:

By contrast, the following is the process set out in the Design-Build method:

Over the years I have worked on seven large and complex Design-Build projects. For one of these, I acted as the Owner’s Representative.

The decision to go with either project delivery method is difficult for large projects. There are many arguments made for the efficiencies and benefits of both. Over the past several years it has become more and more common for schools to use the Design-Build method.

The following are the perceived benefits and problems with each method:

Let’s examine the realities of the schedule for a typical school using these two methods:

While, it may appear that the project is in the ground faster, a lot of time and money is spent early on. In terms of the argument that using Design-Build saves money, this is not the case. When a project, specifically a school, has been selected to go forward a budget is put in place. The project is intended to cost no more than this. If the use of the Design-Build process actually costs less than this budget, the money will be used for extras for the project. Having “extras” does not mean the school will be better because the winning bid is based on a bare-bones design with little innovation and cost-cutting in material and quality. Finally, the cost of the Owner’s Architect and the honoraria must be calculated into the overall project budget, typically hundreds of thousands of dollars.

In terms of making the right choice for the procurement of the New Westminster Secondary School, the answer to the “how?” is based on how much the community of stakeholders wants innovation, great Architecture, involvement and accountability by the design and construction teams. There is a reason why almost all notable Architecture in our cities such as art galleries, libraries, theatres, museums, office and condo towers are built using the traditional Design-Bid-Build method.

If we want to be assured of being proud of the resulting project, to feel a part of the process, embrace innovation, like designing a tower for the school, and further the great steps New Westminster has taken so far in fostering great Architecture, it appears the choice in