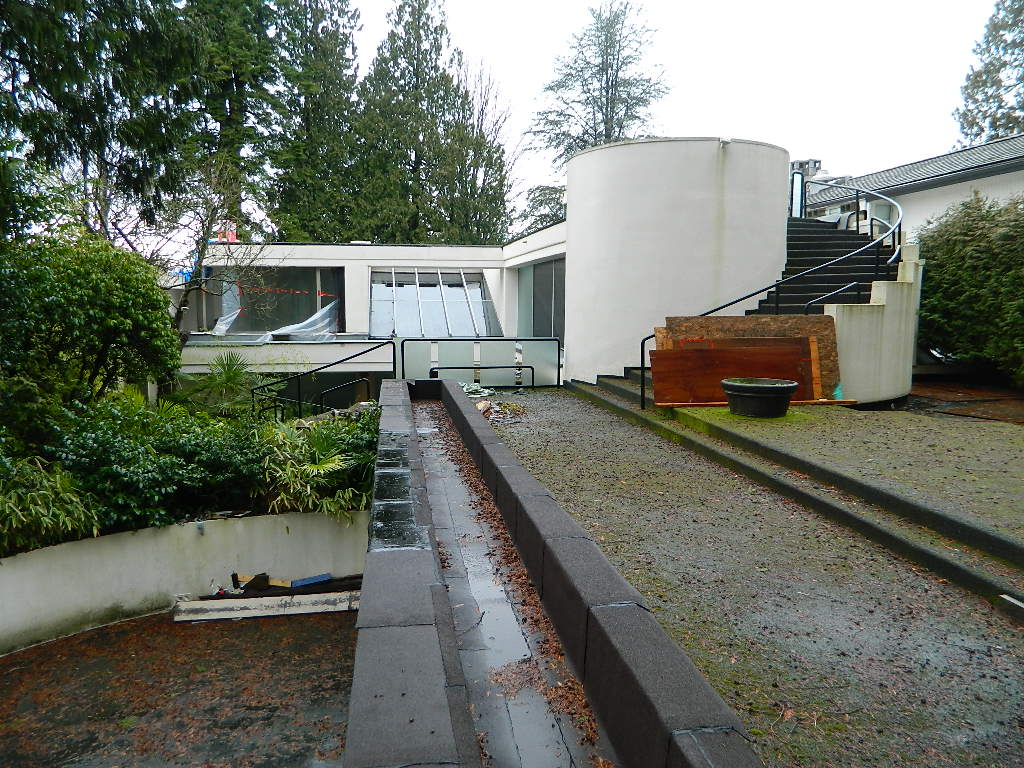 Respecting Our Past While Building Our Future

At Billard Architecture we have a modern bent.

I had the fortune of starting in Architecture in 1985 with a small firm, Sperry & Associates, in Dartmouth, Nova Scotia, we specialized in modern design. Our projects, both single family homes and civic buildings, were on the edge of the push for new expression in the built form. Long before then I was treated to the modern form by being exposed to great Architecture: the new Confederation Centre in Charlottetown, the Rebecca Cohn Auditorium in Halifax. When my family built a new home, it was modern for the time.

Over the years I have worked across Canada, and have have tried to channel my idols – Arthur Erickson, Moshe Safdie, Frank Ghery, and Tadao Ando. These Architects offer unique style and signatures while never losing sight that their Architecture had to evolve to stay on the cusp of today’s built form.

Much of today’s Architecture, especially houses, avoids the modern. Countless houses are being built our cities that are soulless regurgitations of past Architectural styles. Occasionally clients ask us to design what they call an “American Traditional” home. Usually this means a fake version of a Victorian, Craftsman, Tudor, or French Colonial style. Even after looking through our portfolio and website and seeing we specialize in original and modern. We are try not to take on those projects. We want to stay true to our mission and our niche, but every client is different.

With all that being said, I truly appreciate Architectural History. Visiting Prague and Paris, for example, was an amazing experience. With true Architectural presence. It is not lost on me that some of what we view today as being ancient and influential was at one time controversial and weird or even mundane “copies” of other styles. I am sure that a beautiful building still standing in Prague since the 1600’s might have been snubbed because it “looked just like everything else” or was “too modern” for the time. However I am most amazed to walk down the streets of those cities and in one sweep of the eye see the ancient next to the ultra modern and all styles in between.

It is also not lost on me that for nearly every new building that goes up in today’s dense cities, another building must be torn down to make way. Fortunately in most cases, what is torn down was already forgettable or beyond repair or a style that became rampant through the city like a virus such as the “Vancouver Special”.

But, there are times when what is to be torn down is a work of art itself.

In 2014 Billard Architecture was commissioned to design an ultra-modern home in Vancouver. Our client wants something original, modern and unique. His vision is concrete and glass with absolutely no wood. He wants angles, curves and bold. We are beside ourselves with joy to have been selected to design his dream.

Then I went to visit the site.

As I stood on the sidewalk and looked at the house that was on the lot, my jaw slacked and my eyes widened. The current house is a stunning example of Post-Seventies Modern Architecture: all white concrete, curves, sunken pathways, ample glass, and a stark flat roof that merges with the ground.

Despite the fact that the house was midway through being stripped of all of its finishes and cables and rebar laid bare everywhere, my breath caught as I stood high above a cavernous space spectacularly lit with natural light. There was a huge swimming pool below me at the bridge that was the main entrance. I saw glass and concrete everywhere.

I toured the massive and rambling building with my new client and tried to distance myself from my surroundings knowing that it will all be torn down. I asked the client what he liked about parts of the house and what he did not like. I even asked him why he was tearing it down. Initially he was going to renovate the dated interior, failing wall and roof assemblies but realized that the cost was in the millions of dollars. Starting over seemed less daunting.

When I returned to the office I was filled with conflicted emotions. Here was a commission to design exactly what I wanted to design. Our client had put his faith in me to come up with something unique and modern. Yet, in order to realize this vision, I would be partly responsible for the obliteration of an amazing piece of Architecture, despite its state of disrepair.

I had to know who designed this house. My hope, even with it being such a masterpiece, was that it had been a one-off stroke of genius by some designer no one had heard of. No such luck. I found that it had been designed by one of British Columbia’s finest residential Architects of the 60’s, 70’s and 80’s. Sadness and guilt mixed with euphoria washed over me. I even cried while looking at examples of the late Architect’s other works.

Despite this, I pulled myself together and over the next twelve months I designed the new home for our client. I studied the photos I had taken of the existing house and my notes from my conversations with our client and made as much as an effort as possible to not only create something unique and modern but at the same time pay homage to the existing building. Each time I presented something to our client, he was ecstatic but still wanted more. I was giddy with the challenge for it fueled my desire to replace the existing masterpiece with something equally beautiful.

The resulting design has been with the city for eight months trying to get the building permit. It has been a challenge for them to review due to its complexity and difference from what normally comes across their desks. In the end, we are hoping to break ground within a week or two from now. The tree protection is going up as I write this.

I dreamt last night that I went to this site for a construction review and was devastated to find that I had missed the tearing down of the existing building. I was stricken with panic and despair. I will not let that happen. I plan on being there when the first part of that Architectural masterpiece comes down, toast its past and usher in this unique and modern home – keeping the tradition of great architecture alive.

It is the tradition that I was indoctrinated into. A tradition of Modern and evolution of Architecture.

Someday Frank Ghery’s, Moshe Safdie’s, Arthur Erickson’s and Tadao Ando’s buildings will be too old, dated and failing and they will have to be torn down. I hope the next Architect sheds a tear when their work is torn down to make way for something unique and modern. I hope that for my work too.