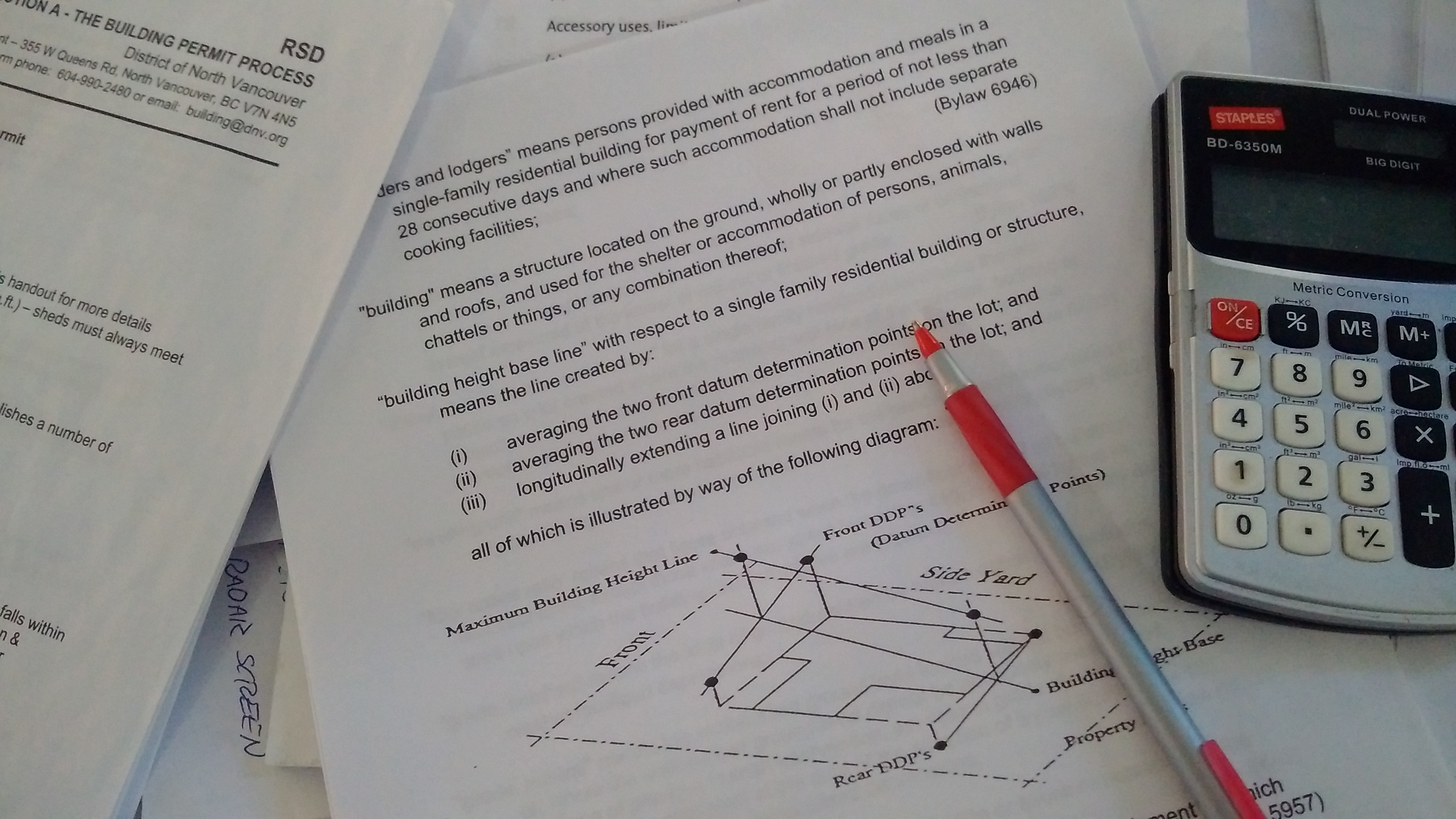 My son plays this game “Clash of Clans” online and he is really into it. He’s constantly coming to me for military strategic advice to avoid having the Barbarian Hoards of other Clans decimate his base. I am teaching him about the theories of Acceptable Losses, Defense Positions, Rules of Engagement, Investment and Collateral Damage. I do what I can.

Today he came to me with his current problem which involved asking: if it takes one hour to collect three thousand elixir but he needs 150,000 thousand elixir, how long will it take? I looked at the question and then immediately grabbed my calculator and told him 50 hours.

I didn’t do it in my head or grab a piece of paper; I grabbed my smart phone. I hit the calculator button and gave him the answer in 2.3 seconds.

It reminded me of how often I have been in conversations with people and when they hear that I am an Architect they respond with “oh, you must be good at math.”

When I was five I proclaimed that I wanted to be an Architect. Thirteen years later my Dad picked all of my University courses and loaded it down with math, chemistry, biology and physics. That was what was expected. Architecture is Science.

After my first year of University I failed miserably and was put on a “watch” list. I changed tack and went into the Arts. I took history and language classes. I took philosophy and literature classes. I excelled. I was off the “watch” list.

I had half a credit.

Feeling like I had to rectify the situation, I took a summer course in calculus from Dalhousie University. I got to the first test a quarter through the class, looked at the questions and had absolutely no idea what to do. I didn’t even understand the questions. I persevered but did not pass the course.

I wrote a letter to the school of Architecture and pleaded that while I did not have the requisite courses in math would they still accept me based on my portfolio, work experience and desire.

They wrote back and said yes. They would accept me into the program even though they had 1200 applications and were only accepting 52 but…. they reserved the right to boot me out if I did not meet the math requirements.

Of the 52 that were accepted that year out of the 1200, only 12 of us graduated four years later and I was at the top of the class. (I just put that in my calculator and, if you’re curious, that is a 1% success rate.) I got a scholarship.

The most important things I have kept by my side over the years have been my scales, reference manuals and calculator. And in terms of math, the only functions I have needed on the calculator have been metric conversion, plus, minus, multiply and divide, the formulas for getting the volume of something, the area of a circle and basic trigonometry you learn in grade school.

But leave the serious math for people going into the depths of String Theory and Quantum Physics and designing interstellar travel. As far as I am concerned, I want to thank the Architecture school for giving me the chance and scaring the crap out of me, however, the “math” in Architecture doesn’t scare me anymore.